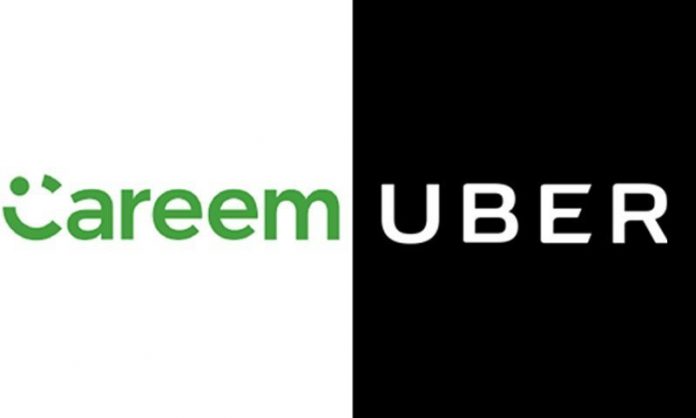 In a recent development, the ride hailing giant Uber buying Careem for a huge amount.

Uber buying Careem for the $3.1 billion and the deal is expected to announced soon. However, people are fearing that it may create the monopoly for Uber and they will increase the fares.

The deal, expected to be announced Tuesday, will see Uber pay $1.4 billion in cash and the rest in notes convertible to Uber shares, as reported, citing people with knowledge of the matter.

Uber and Careem held preliminary talks in July to combine their Middle Eastern ride-hailing services, hoping to resolve a costly rivalry in the region, people familiar with the matter said at the time.

It comes as Uber prepares for its initial public offering — expected next month — which could, according to some estimates, see the ride hailing giant´s value increase to $100 billion.

Dubai-based Careem boasts more than a million drivers and 30 million users across 90 cities.