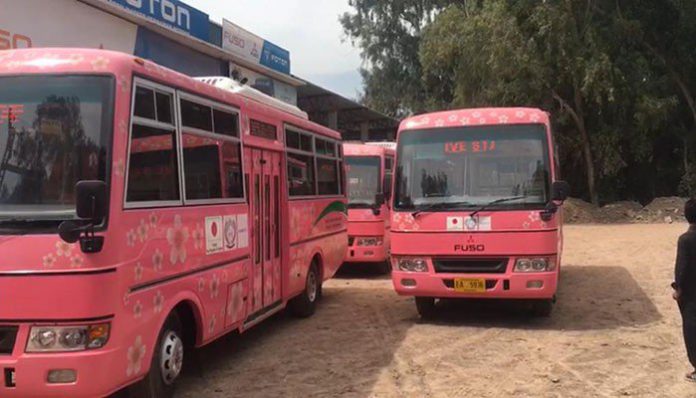 A young student looks at the pink bus in Mardan and is excited. “Finally now females can travel in peace. In local buses they would face harassment,” she says.

For this female student, the newly inaugurated Pink Bus in Mardan is a ray of hope, a way of moving freely across the city.

Initially, the new pink bus in Mardan service will have 10 buses painted pink facilitating female commuters on several routes of the city.

Moreover, the Officials at the local transport department feel this new service of the pink bus in Mardan will offer a safe and comfortable experience for female commuters. The service will be available until 10 pm.

The Khyber Pakhtunkhwa government has plans to expand this project to Abbottabad as 14 buses have been donated by Japan.

Each bus has the capacity of 40 seats with additional safety and security measures provided onboard such as first aid kits. 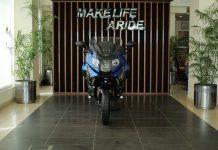 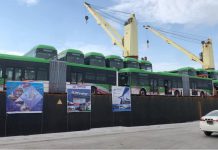 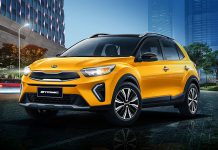 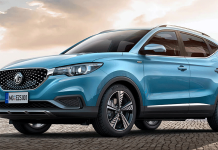 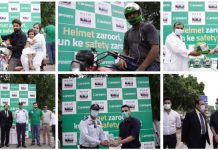 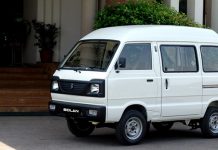