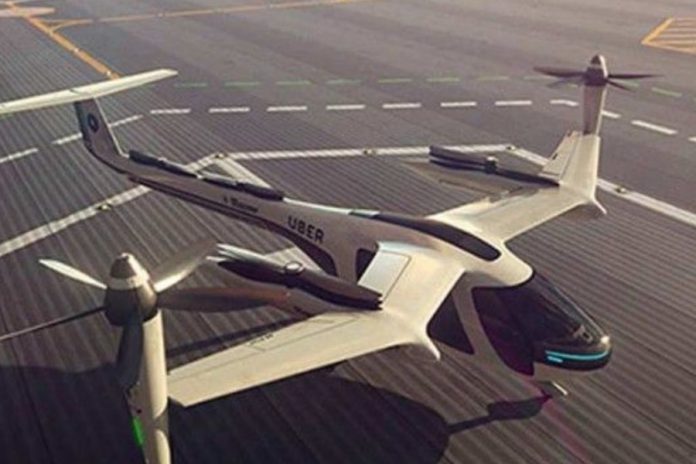 Uber to Consider Pakistan as Potential Market for Flying Cars

The transport giant is also working to develop driverless cars for which it is currently using all types of technologies, algorithms, and radars. Uber is still trying to understand the no-driver mechanism, but will soon be able to release news on a vehicle that goes from point A to point B, only.

Le Roux also mentioned, “When one thinks about flying cars, it goes straight up from point A to B and then straight down, a procedure much easier if compared with driverless cars.”

He further said that while Uber will take a bit more time to launch driverless cars, the company is more likely to see flying cars sooner in Pakistan, than complicated driverless cars.

Although it will still take Uber a few years to launch flying cars around the world, Pakistan is in its list of countries where it would like to test the service, and possibly launch it. 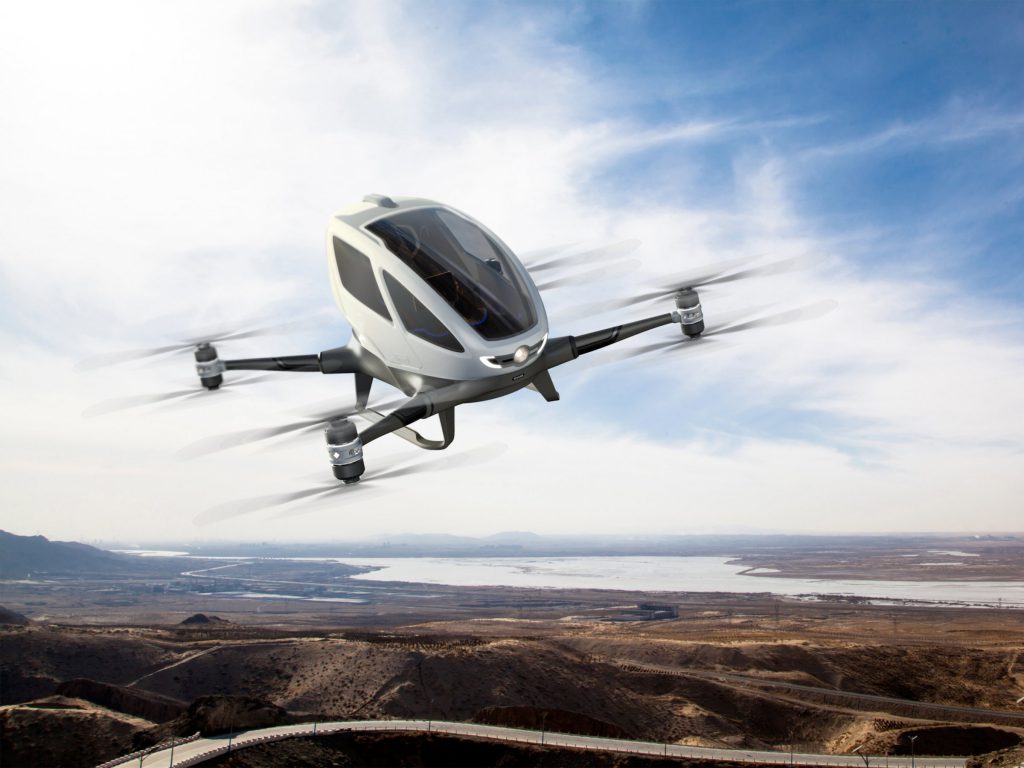 Uber – which is a ride-sharing app – has expanded its products to eight major cities of Pakistan, and are still willing to introduce more of its products. Le Roux has revealed that Uber currently has a network of over 30,000 drivers in the country.

Le Roux has also explained that it is important that the regulatory framework is reviewed and amended in favor of a small and scalable licensing program for transport companies. He said, “Taxation is always an interesting as well as a challenging task because it changes with a market to market.”

“It is a very fine line, we obviously are looking forward to working with Pakistani regulators to find an appropriate solution,” he concluded. 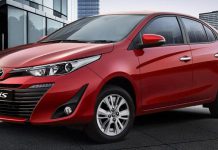 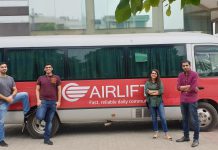 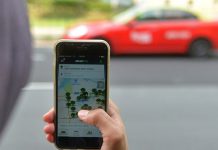 Online ride hailing services are getting costlier in Punjab 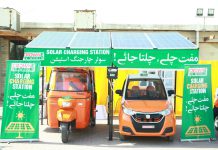 New range of cheap electric vehicles in Pakistan is revealed

Chuno Apna Raasta – Airlift embodies its promise at the workplace 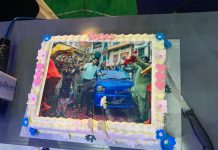