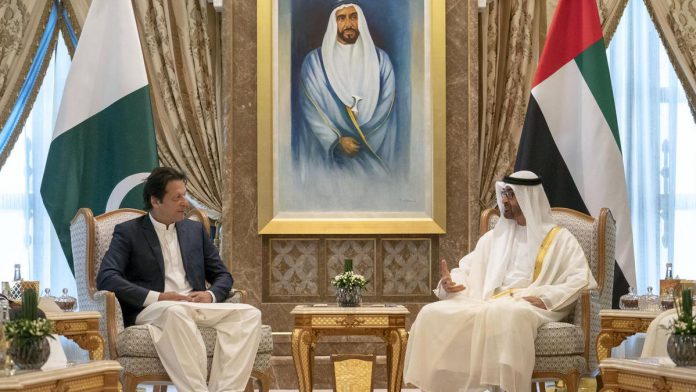 Pakistan would receive another $1 billion from Saudi Arabia this month, as Saudi Arabia offers aid to Pakistan earlier.

Responding to a question, the secretary told the Senate Standing Committee on Finance, chaired by Farooq H Naek, that negotiations with China on financial assistance were under way.

He said Pakistan had hoped for an encouraging response from China, adding that Saudi Arabia had already given $2 billion whereas another $1 billion was expected soon to support the balance of payments.

The Senate Standing committee decided to send the Banking Companies’ (Amendment) Bill 2018, moved by Senator Raza Rabbani, to the Senate for its passage with the consent of its members despite opposition from the central bank. The bill seeks the deletion of Section 27 b from the Banking Companies Ordinance 1961, which limits union activities in the banking sector.

Rabbani argued that the section violated the spirit and rights conferred by Article 17 of the Constitution and was in violation of provisions of the International Labour Organisation (ILO) as Pakistan was a signatory.

He pointed out that the section was also contrary to provisions of the Industrial Relations Ordinance (IRO), which allowed for 25% of members of trade unions from outside the organisation. A report of the Justice Shafi ur Rehman Commission has also recommended the deletion of the section. 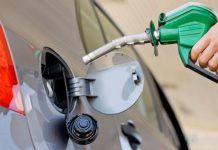 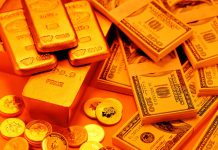