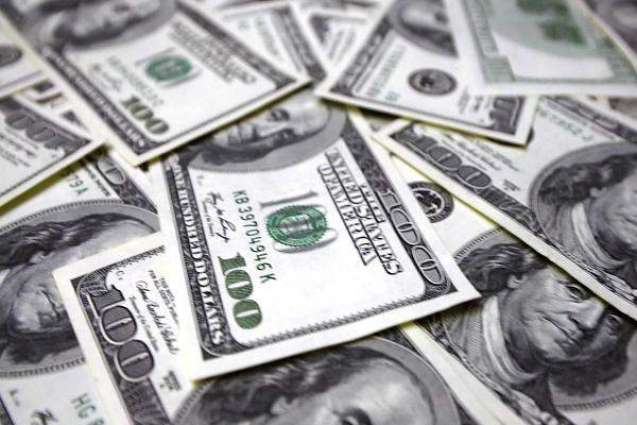 Following a steep increase in the US dollars price last week, the rupee made a recovery against thedollarin the inter bank market on Friday as it was trading at Rs 132.40 in the inter bank, down Rs 1.40 and closed at Rs 131.90, down by Rs 1.87.

Later,Pakistani rupee recovers against dollar in the inter bank market asratio came down. The US dollar was traded at Rs 132.40 and lowered by Rs 1.40.