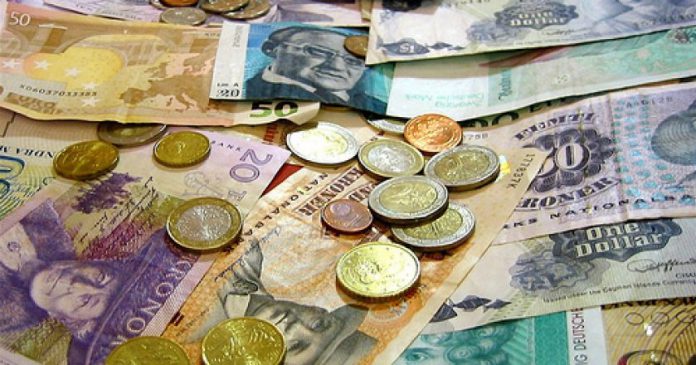 At the end of November, State Bank of Pakistan Reserves decreased by 6.95% or $560 million to $7.5 billion. While, commercial banks holdings also reached at $6.494 billion. In addition, Pakistans liquid reserves are also lowered by $576.5 million to $13.996 billion.

USD to PKRcame down as Rupee recovered against US Dollar. The recovery came after PM Imran Khan secured $6 billion Saudi loan from Saudi Arabia on an annual basis. However, it will be for one year in the form of cash assistance and oil on deferred payments. This agreement will be in place for at least three years.

Also Read:Rupee recovers against US Dollar

Following a steep increase in the US dollars price last week, the rupee made a recovery against thedollarin the inter bank market on Friday as it was trading at Rs 132.40 in the inter bank, down Rs 1.40 and closed at Rs 131.90, down by Rs 1.87.

Later,Pakistani rupee recovers against dollar in the inter bank market asratio came down. The US dollar was traded at Rs 132.40 and lowered by Rs 1.40.