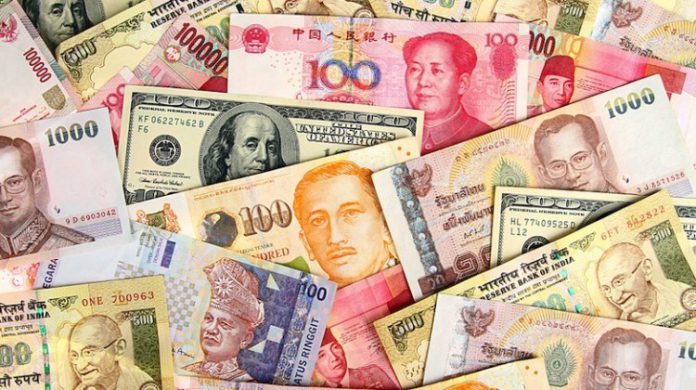 The USD to PKR came down as Rupee recovered against US Dollar. The recovery came after PM Imran Khan secured $6 billion Saudi loan from Saudi Arabia on an annual basis. However, it will be for one year in the form of cash assistance and oil on deferred payments. This agreement will be in place for at least three years.

A few days back, The Dollar rate in Pakistan significantly increased as the Pakistani Rupee fell to all time low value. The dollar was falling in the evening after the receiving of $10 million remittances into the market.

The interbank market has seen a 7.5% depreciation of Pakistani Rupee against the US dollar. However, the dollar was traded below Rs 134 on October 10. 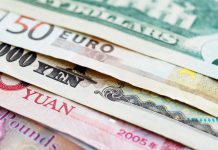 USD To PKR And Other Currency Rates In Pakistan Today, 19 February 2021 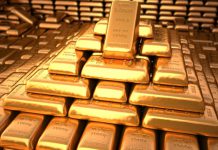 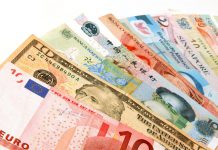 INR To PKR And Today Currency Rate In Pakistan, 18 February 2021 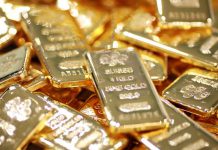 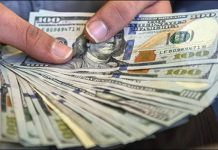 CAD To PKR And Latest Currency Rate In Pakistan, 17 February 2021 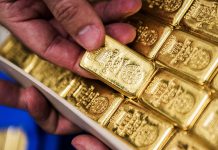