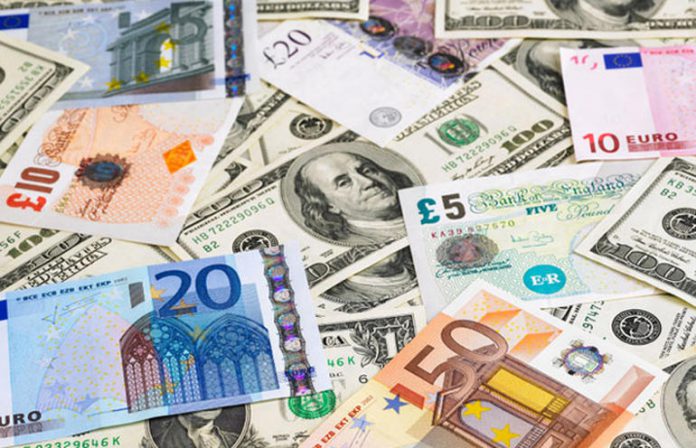 On Friday, the US Dollar hit the all time high value of Rs 142 in the inter bank market. However, the debt has also increased by PKR 760 billion owing to the rise in the value of US dollar.

A few days back, The Dollar rate in Pakistan significantly increased as the Pakistani Rupee fell to all time low value. The dollar was falling in the evening after the receiving of $10 million remittances into the market.

The interbank market has seen a 7.5% depreciation of Pakistani Rupee against the US dollar. However, the dollar was traded below Rs 134 on October 10.