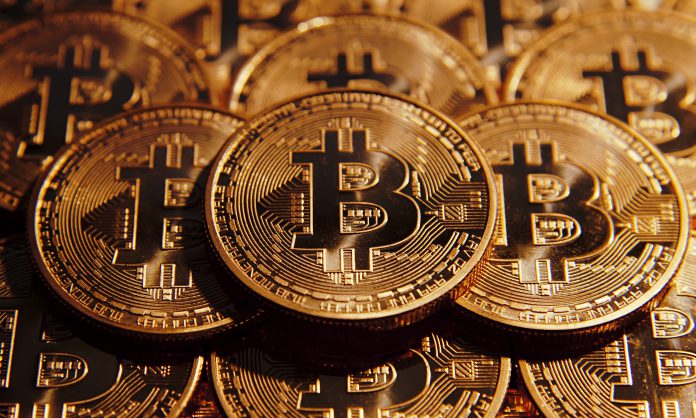 The government of Pakistan is going to introduce the cryptocurrency regulations in Pakistan on Monday (today).

Cryptocurrency regulations in Pakistan will be introduced by the federal government. EMIs or Electronic Money Institutions regulations will be revealed today for regulating digital currency in Pakistan. However, it is a part of Financial Action Task Force or FATF action plan.

However, in order to introduce regulations, a ceremony will be held at the Islamabad office of the State Bank of Pakistan today which the Federal Minister for Finance Asad Umar will attend as the chief guest while SBP governor Tariq Bajwa, finance secretary Yonus Dhaga and other officials will also be present.

Through these regulations, digital or cryptocurrencies will be regularised as per standard rules and regulations for financial institutions. It has been admitted that virtual currencies may be used by criminals and terrorists. 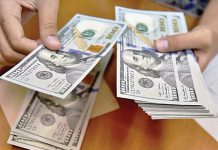 Currency Rate in Pakistan Today on 23rd May 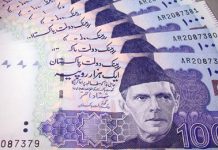 Latest Currency Rates in Pakistan on Friday, 22nd May 2020 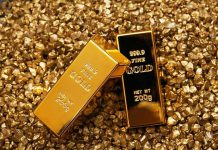