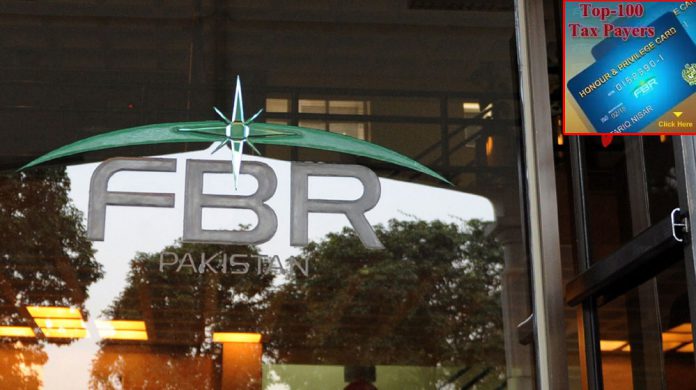 FBR is planning to issue the privilege cards to the top taxpayers of the country.

Privilege Cards were first conceptualized to launch in Pakistan by PML-N government in 2014 when 200 top taxpayers of the country were awarded this card.

However, this couldn’t continue for long.
Now the Federal Board of Revenue (FBR) is reportedly planning to issue the ‘privilege’ cards to the country’s top taxpayers again. The ‘privilege and honour cards’ entitle its’ holder to enjoy many exclusive services.
Sources have reported that the FBR has already passed out the word to concerned authorities in this regard.

The revenue collecting agency will split the tax-compliant people into two categories:

These privilege cards will give access to excellence awards from the government, VIP lounges at airports, and fast-track clearance at immigration counters to the top taxpayers.