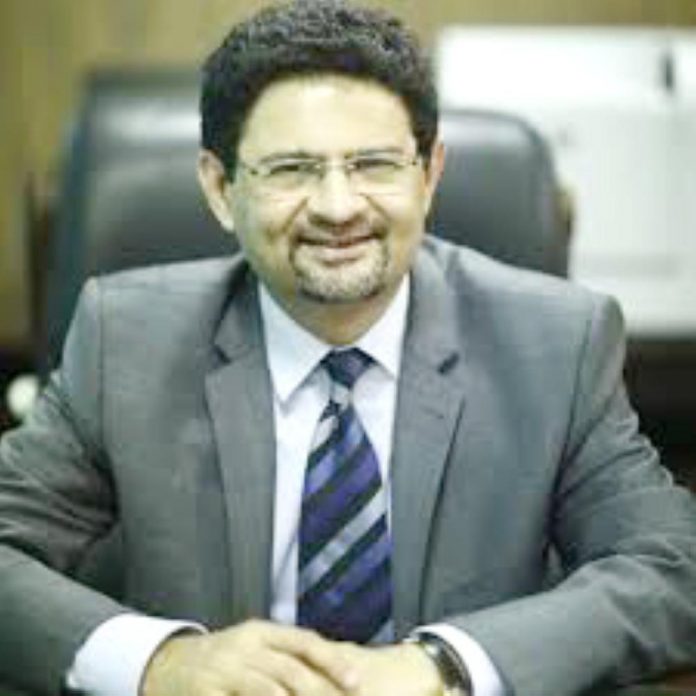 Dr. Miftah Ismail, Prime Minister Financial Advisor, said that the Federal Budget 2018-19 will be the low-deficit, responsible, and balanced budget. He said that the budget will be adequate to any upcoming government. He further added that the government will require a $1.8 billion foreign loan amid the following year so we can make a commitment to foreign financial institutions.

Dr. Miftah elaborated that opposition parties are doing politics on the tax regime and employee’s salaries. He said that changes could not be reported for just a single quarter of the year. In addition, he said that he also met with PTI and PPP leaders. He met with Sheerin Mazari and Naveed Qamar in the Speaker’s Chamber where both consented to display the budget 2018-19, however now he didn’t know with reference to why they were restricting the issue.

Miftah said in the wake of meeting with the PPP and PTI pioneers, the central government wrote letters to provincial Chief Ministers to begin arrangements for the budget 2018-19. To an inquiry with respect to assignment for different ventures under Public Sector Development Program (PSDP), he elaborated that the majority of them were old. He said our government intentionally kept relatively low volume of PSDP 2018-19 and left a space of around 70 to 80 billion rupees for the new government, which could present new tasks of its own decision.