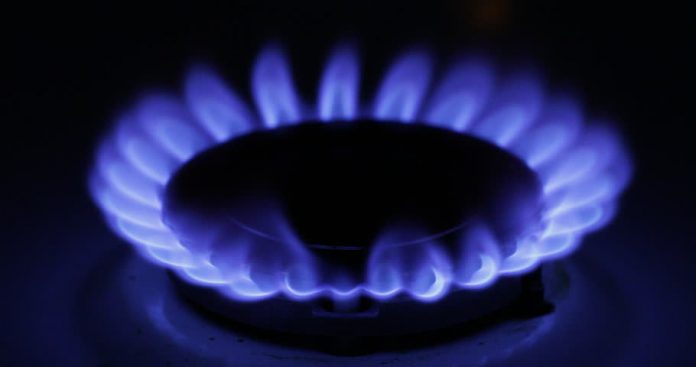 There is bad news for gas consumers as Gas prices in Pakistan can be increased in a few days.

Gas Prices in Pakistan are expected to increase by 144% as SSGC and SNGPL sent petitions to OGRA. According to sources, new gas prices will be effective from July 2019.

Sui Northern Gas Pipelines Limited asked 144% increase per MMBTU (Metric Million British Thermal Unit) while Sui Southern Gas Company asked 18% increase. On the other side, OGRA will hold discussions on SNGPL and SSGCL’s petitions and apprise the Petroleum Division regarding its decision. The final decision regarding a hike in gas tariffs will be taken by the federal government.

In January, SSGC stopped gas supply to CNG stations and captive power plants. The gas company revealed that they were not getting the required amount of gas and pressure due to the technical fault at some of their gas fields.