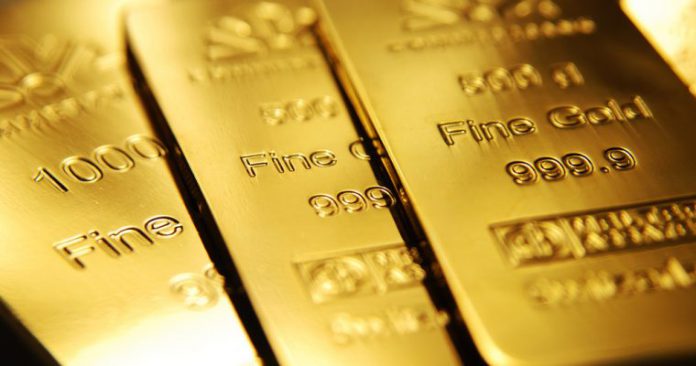 Gold rate in Pakistan today for 18 February 2019, Monday is here. The gold prices vary from city to city all over Pakistan. You can check the rates according to every Pakistani city below.