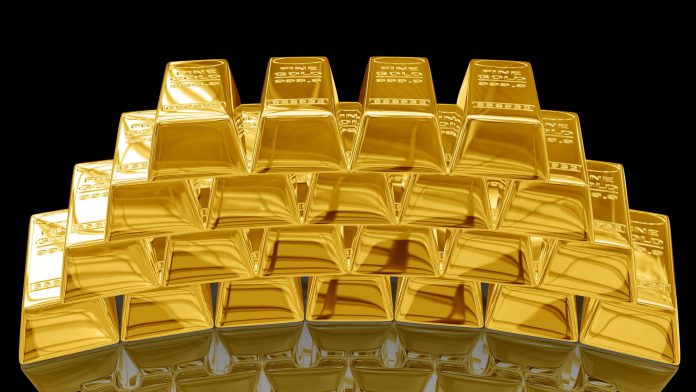 Gold rate in Pakistan today have seen a little bit decline as per tola rate decreased by Rs 50 per tola. However, latest gold rate is Rs 69,550 per tola.