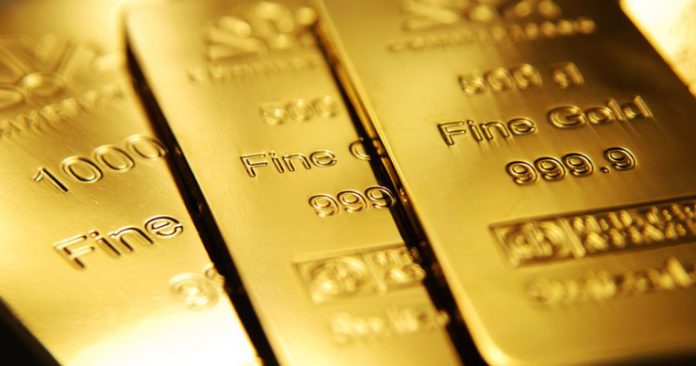 Gold rate today in Pakistan is slightly decreased. However, gold rate in Pakistan per tola is now Rs 71,100. In March 2019, gold prices crossed the 70,000 barrier for the first time and are constantly fluctuating.