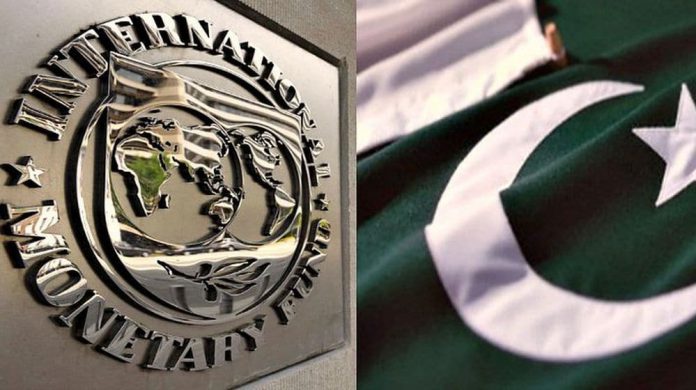 The Pakistani delegation discussed several economic and development projects with the World Bank President David Malpass, IMF Executive Director Christine Lagarde, and IMF Deputy Managing Director Tao Zhang, according to embassy officials. The finance minister Asad Umar is expected to further deliberate on the terms of a multi-year support funding from the IMF.

During the meeting, Malpass appreciated Pakistan’s efforts for reforms and assured that World Bank will continue its assistance. The finance minister also met with Hartwig Schafer, the vice president for South Asia at World Bank, and was scheduled to participate in a talk with the assistant secretary and acting assistant secretary of the US Treasury.

The finance minister Asad Umar met David Lipton, the first deputy managing director of IMF, as well and the two discussed the ongoing talks between Pakistan and the international lender.