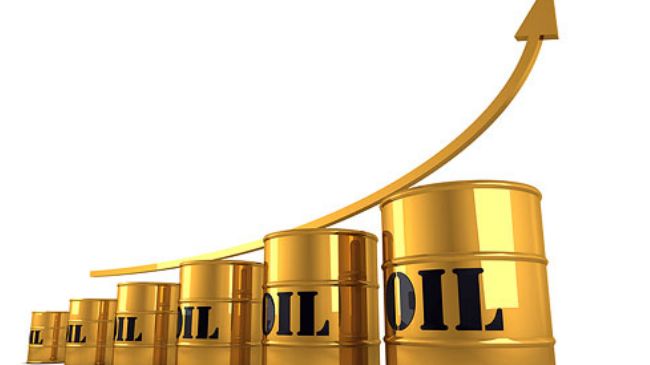 Singapore: Oil prices have seen a new high as the global market is sensing the aftereffects of sanctions on Iran.

Iran is one of the leading crude oil exporters and fulfills the 4% global oil demands. However, the oil prices are severely affecting because of the US withdrawal from the Iran Nuclear Deal. On Tuesday, Donald Trump announced the withdrawal from the deal and his plan to reimpose sanctions on Iran.

After the decision, oil prices rapidly increased as the per barrel crude oil now costs $77.80 in the global market. In addition, US West Texas Intermediate (WTI) crude futures also seen a new high with $71.75 per barrel. China is the biggest exporter of Iran’s Crude Oil and prices have achieved a landmark of $73.40 per barrel.

Fereidun Fesharaki, the FGE Chairman, said that oil prices will increase further and may be reached to $90 to $100 per barrel. US bank Goldman Sachs revealed that Brent’s price forecast is $82.5 per barrel. However, there is a possibility that it will increase more than that.