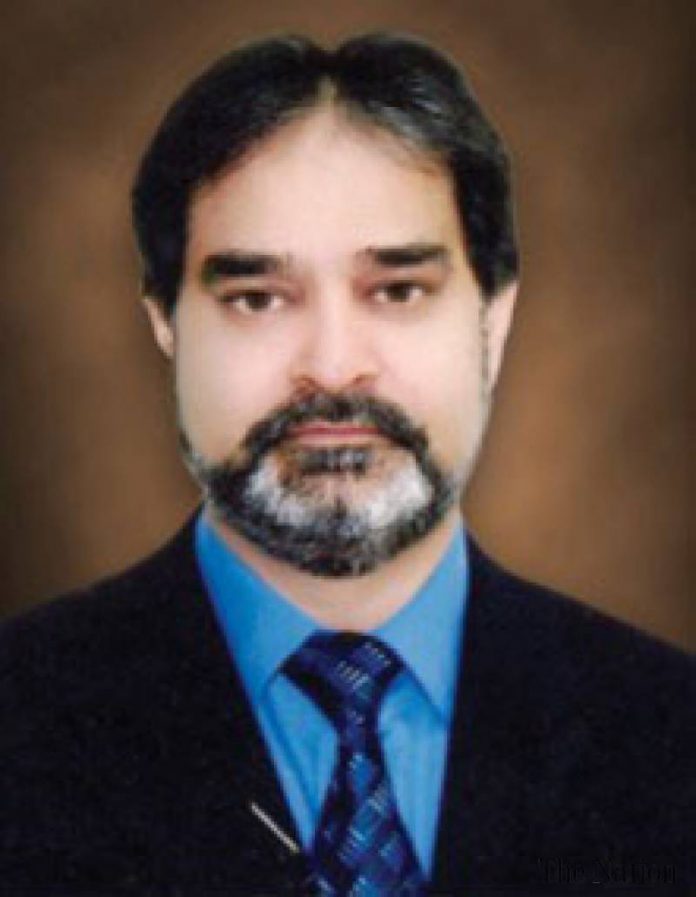 The government understands the trademark community’s problems and eliminates the widespread tax to increase the tax net. Chairman Irfan Iqbal Sheikh, Senior Vice Chairman Tanvir Ahmed Sufi and Vice Chairman Khawaja Shahzeb Akram said that there should be no additional tax on traders in the budget. Only those people who are not tax paid to the government should be brought to the tax net.

Irfan also said that the recent tax amnesty scheme will definitely assist government to bring back the offshore health.

In his joint statement along with the vice chairman Khawaja Shahzeb Akram and senior vice chairman Tanveer Ahmed Sufi, Irfan appreciated the government’s stance on tax amnesty scheme. He also said that the government should analyze the long-term effects of this scheme.