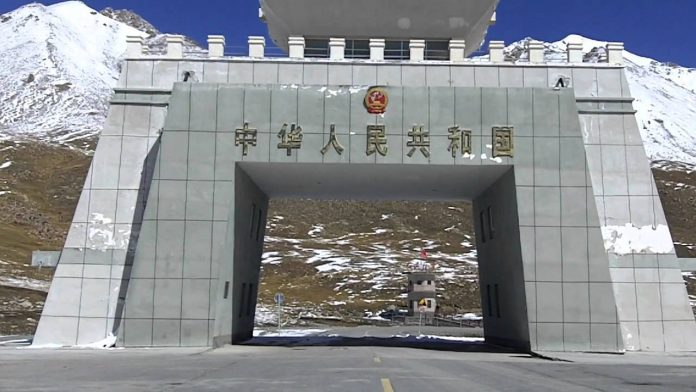 Pak- China border Khunjerab pass has opened for trade and travel on Monday.

As per the agreement signed between Pakistan and China, the border closes on 1st December every year and re-opens on 1st April every year.

The border closes in the month of December due to heavy snowfall in winters and remains closed for four months every year.

The Khunjerab Pass is the highest paved international border crossing in the world and is also the highest point on Karakoram Highway. 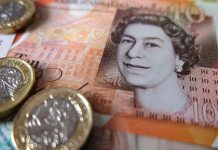 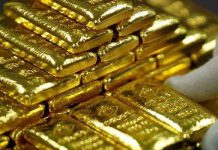 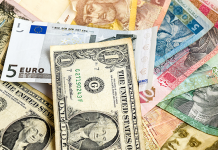 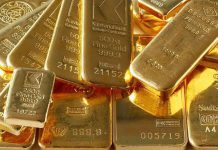