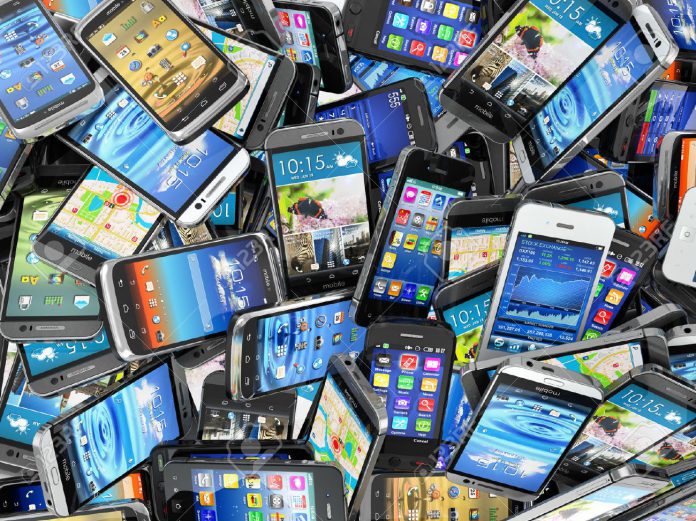 Pakistan Bureau of Statistics (PBS) released the data which revealed the significant rise of mobile imports in Pakistan. According to their data, imports rose to the figure of $69.78 million in February 2018 as compared to $60.03 during February 2017.