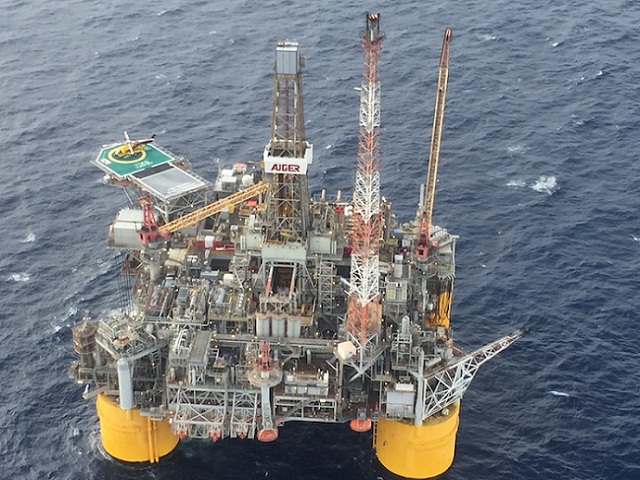 According to sources, the offshore drilling in Karachi started for the exploration of oil and gas.

Offshore drilling in Karachi is started as “Mother of All Rigs”, main drilling ship along with 3 supply vessels began the drilling. However, the initial report about drilling has been provided to the concerned authorities.

However, companies are drilling Kekra-1 well in the Indus-G block. The deep drilling of 5,800 meters below the sea level and is looking to complete spud in next 60 days. Italian firm Eni Pakistan Limited and US firm Exxon Mobil are collaboratively drilling in ultra deep waters around 280 km far from the coastline of Karachi.

A few months back, Abdullah Hussain Haroon, Caretaker Minister for Maritime and Foreign said that if oil reserves in Pakistan will be discovered as expected then the country will be among the largest oil producing countries. He further added that Pakistan could move ahead of Kuwait in terms of oil reserves.

As indicated by current evaluations, 81.89 percent of the world’s demonstrated oil holds are situated in OPEC part nations, with the heft of OPEC oil reserves in the Middle East, adding up to 65.36 percent of the OPEC total oil reserves.