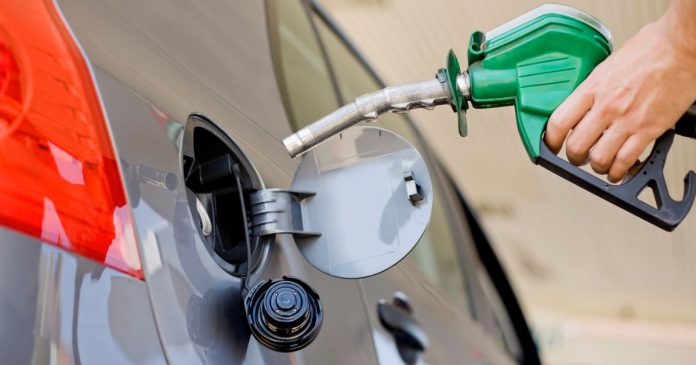 Karachi: OGRA or Oil and Gas Authority recommended the rise in petrol price in Pakistan.

On 1 May, the federal government also increased the petrol price in Pakistan. Now, OGRA again sent the summary for the hike in oil prices. However, the final decision would be taken by the Government.

Oil Prices in world have seen a rapid increase after the US withdraw from the Iran Nuclear Deal. In addition, the US also put sanctions on Iran. After the decision, oil prices rapidly increased as the per barrel crude oil now costs $77.80 in the global market. In addition, US West Texas Intermediate (WTI) crude futures also seen a new high with $71.75 per barrel. China is the biggest exporter of Iran’s Crude Oil and prices have achieved a landmark of $73.40 per barrel.