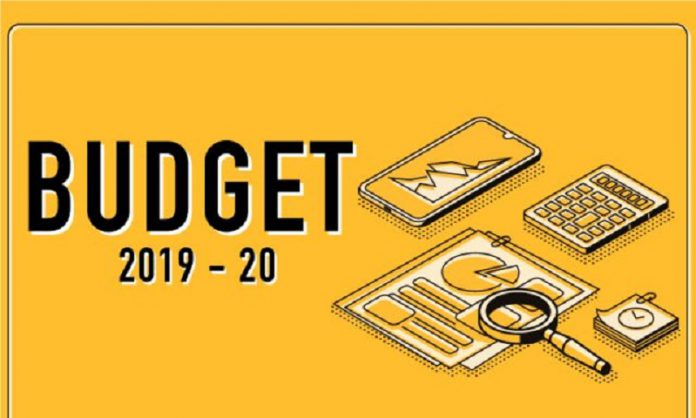 Pakistan Budget 2019-20 was announced on Tuesday (yesterday). We mentioned the full details for your assistance.

The Pakistan Budget 2019-20 or Federal Budget 2019-20 worth Rs7,022 billion is now revealed by the government. The federal government revealed the budget in the National Assembly in Islamabad. The Finance Bill 2019-20 is presented by Minister of State for Revenue Hammad Azhar.

The latest budget sets an ambitious Rs 5.5 trillion target for the Federal Board of Revenue—a 25% increase or Rs 1.12 trillion in additional taxes from the previous year. In addition, the government set ambitious tax collection targets to stabilize a faltering economy as it battles an ever-increasing fiscal deficit.