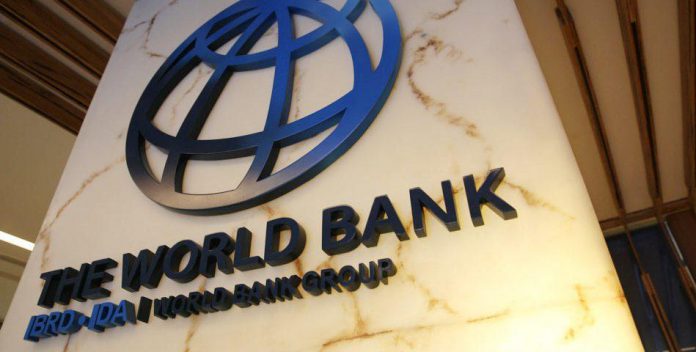 According to the annual report that ranks countries based on business-friendliness, procedural ease, absence of bureaucratic red tape, and regulatory architecture, Pakistan’s new Tehreek-e-Insaf government approaching friendly countries and the International Monetary Fund has led to an ease in the economic crisis which was faced by the country.

While addressing the media on Wednesday, the renowned economist and Prime Minister Imran Khan’s adviser on commerce, textiles, industries production and investment, Abdul Razak Dawood, stated that this is the first time when Pakistan has improved its ranking in a year since the launch of the report in 2002.

“The government is committed to taking steps to facilitate in conducting business and to attract foreign investment,” Dawood said.

He continued, “The decline in the business environment is partially due to the to lack of interest on the part of federal government especially after the 18th Constitutional Amendment when coordination between the federation and the provinces decreased.”

“The government has set the ambitious target for next year to improve its ranking and to bring it under 100,” he further added

The economist further said, “PM Imran has taken a personal interest in improving the business and it is also a part of his 100-day agenda.”

“A country’s position in the ranking report indicates its competitiveness as well as highlights the areas where reforms are needed to improve its business climate,” he added.

“Pakistan wants to expand the scope of China-Pakistan Economic Corridor to increase cooperation in industries, market access and agriculture cooperation,” Dawood said while answering a question related to PM Imran’s visit to China.