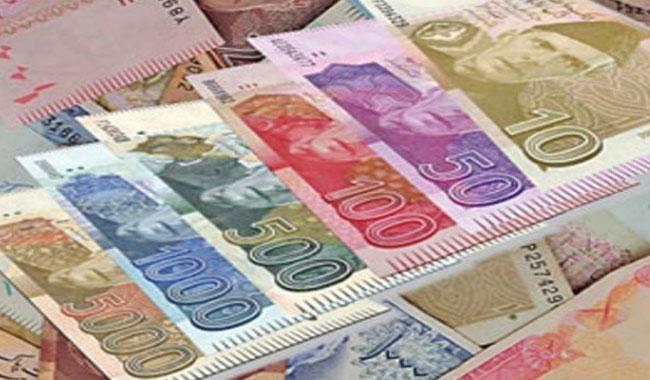 After the great rise in the dollar rate in Pakistan in the past week, rupee’s value became stronger in inter bank market.

Pakistani rupee recovers against dollar in the inter bank market as USD to PKR ratio came down. The US dollar was traded at Rs 132.40 and lowered by Rs 1.40.

Earlier this week, the rupee devaluation occurred when the Pakistani rupee fall significantly. However, the US dollar was increased by Rs 6.50 and hit the new high in the open market. On the other side, in the inter bank market, it increased by Rs 9 to reach Rs 133.64 on October 9.

However, rupee recovers against dollar after International Monetary Fund or IMF asked Pakistan to close debts with absolute transparency.

For IMF bailout package, the organization asked Pakistan to disclose all debts with absolute transparency. Yesterday, Christine Lagarde, IMF Managing Director said that she met with State Bank Governor Tariq Bajwa, Finance Minister Asad Umar, and other economic team members. However, they requested the financial assistance to improve the economy of Pakistan. 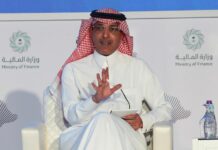 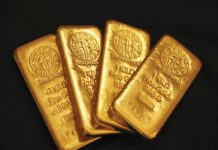 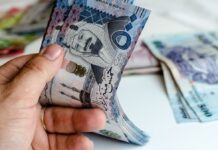 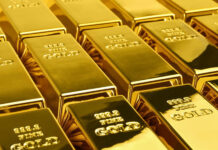 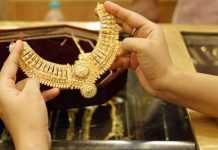