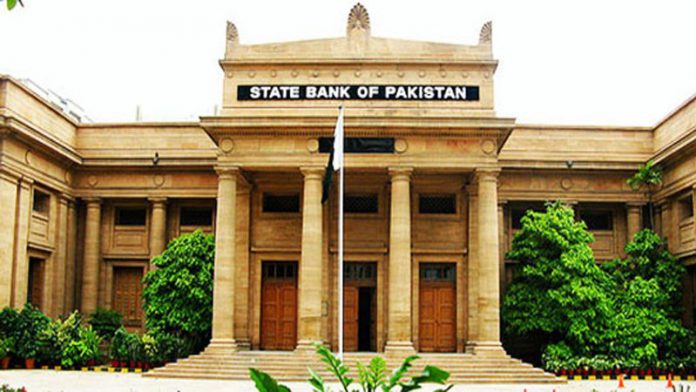 The federal government decided to discontinue the Rs 40000 prize bond from Friday (tomorrow).

Rs 40000 prize bond will be discontinued by State Bank of Pakistan (SBP) on the directives of the federal government. The decision will be effective from February 15 (tomorrow). However, the issuance of just new bonds is ended, that won’t affect the earlier investments in Rs 40000 prize bond.

State Bank of Pakistan issued the instructions after the federal government ordered Central Directorate of National Savings (CDNS) to stop printing of Rs 40000 bond. However, it is the highest denomination prize bond, out of total eight denominations, ranging from Rs100 to Rs40,000. There was Rs75-million first prize on the Rs40,000 denomination bonds.

The move will also address concerns of the global watchdogs, who remained suspicious about the parking of black money through threes bonds. Pakistan is currently on the negative list of the Financial Action Task Force (FATF).