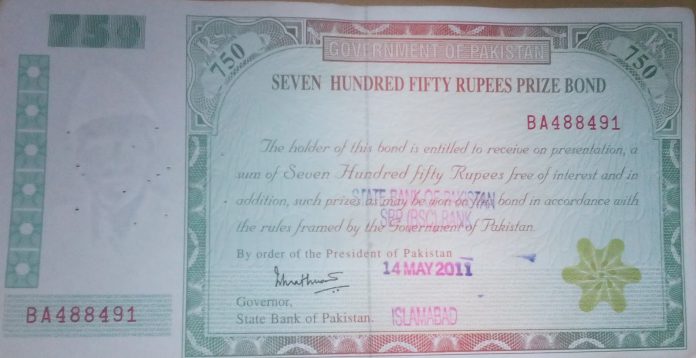 Rs 750 prize bond is the good prize bond for investment. The bond is ideal for people with low income who want to make a little investment. It not just a safe investment but, also provides them opportunity to get huge prizes through the lucky draw.

Rs 750 prize bond draw held after every three months which means that you can try your fortune four times in a year. 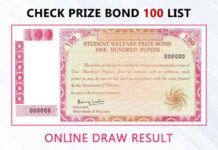 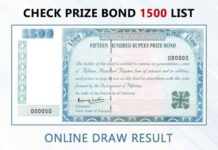 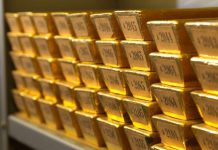 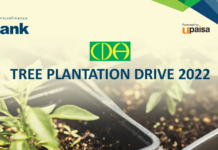 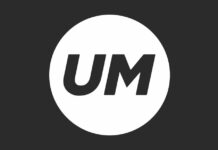