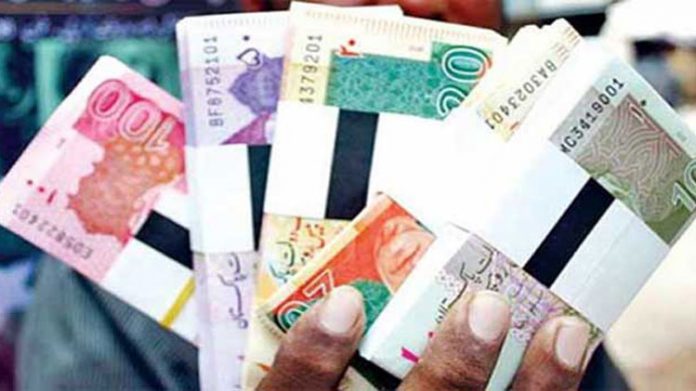 Senate panel asked FIA to investigate about the ongoing rupee devaluation. However, the panel gave time to FIA till 22 December to submit their report.

Earlier, Rehman Malik, Chairman of the Senate Standing Committee on Interior, wrote the letter to FIA. However, they asked FIA to investigate all stakeholders including money changers and the State Bank of Pakistan (SBP).

Earlier, PM Imran Khan said that SBP did not inform the government about the rupee devaluation. He said that he found about the news through television. However, the issue is becoming a huge concern for the trade and industry. USD to PKR ratio and the high interest rate is making the environment unfavorable to doing business.

On November 30, the US Dollar hit the all time high value of Rs 142 in the inter bank market. However, the debt has also increased by PKR 760 billion owing to the rise in the value of US dollar.