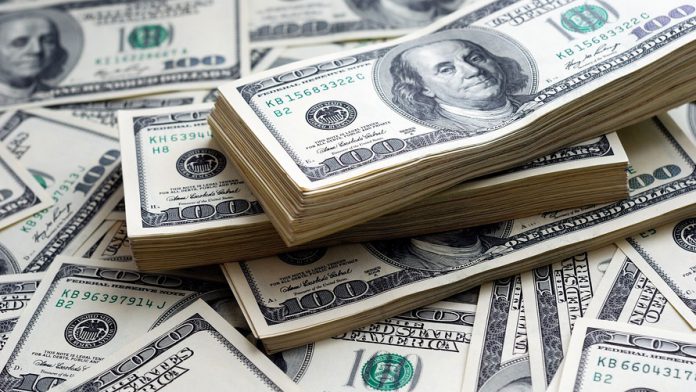 Karachi: The US Dollar moved to the record-high value of Rs125 in the open market.

The US Dollar gained an increase of Rs0.5 from yesterday’s price. However, the Pakistani Rupee is continuously observing a decline or devaluation which represents the weak state of country’s economy. In the interbank market, the US Dollar was traded at Rs121.4 after a decrease of Rs 0.33. Earlier, it moved to Rs121.73.

The devaluation of Pakistani Rupee threatens to squeeze people ahead of the Pakistan Election 2018 on July 25. The declining foreign reserves and an increasing current account deficit may enforce Pakistan to going back to IMF or International Monetary Fund for loans. However, Interim Finance Minister Dr. Shamshad Akhtar earlier rejected the possibility.