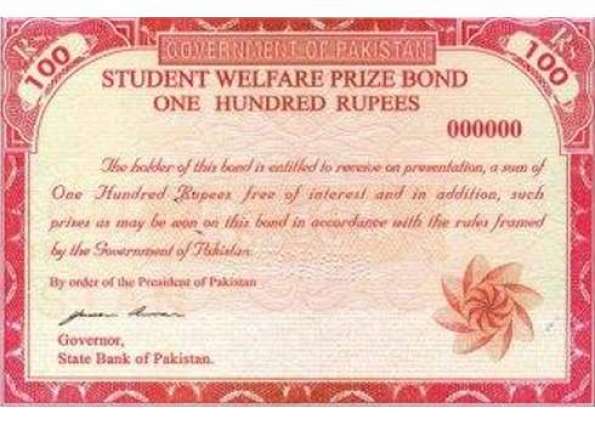 There are also 1199 winners for the third prize worth Rs. 1,000. Winning numbers will be updated shortly.

Rs 100 prize bond is the smallest denomination prize bond. The bond is ideal for people with low income. It not just a safe investment but, also provides them opportunity to win prizes through the lucky draw.

Rs 100 prize bond draw held after every three months which means that you can try your fortune four times in a year. 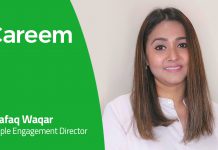 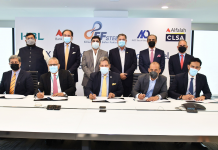 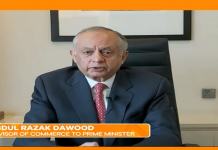 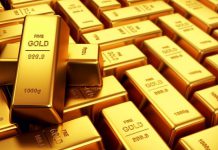 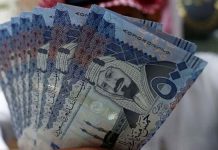 Riyal To PKR And Currency Rate In Pakistan Today, 24 September 2021 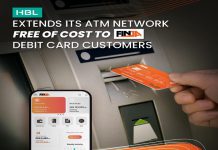