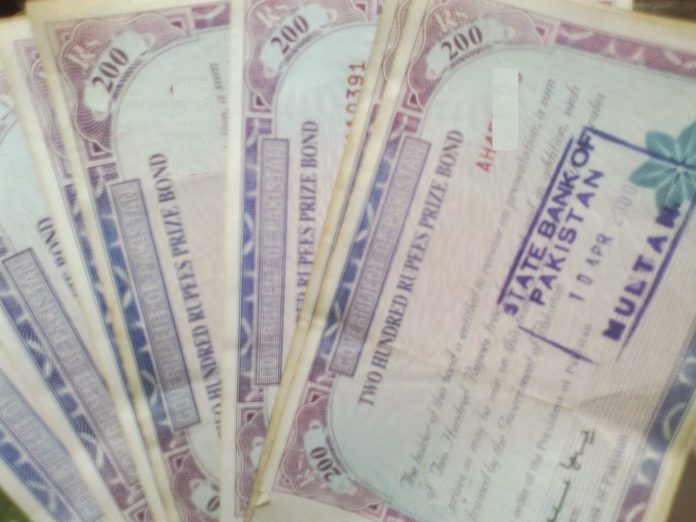 There are also 1696 winners for the third prize worth Rs 500,000. We will also further update you about the draw results.

Rs 40000 prize bond is the good prize bond for investment. The bond is ideal for people who want to invest without risk of losing their hard-earned money. It not just a safe investment but, also provides them opportunity to get huge prizes through the lucky draw.