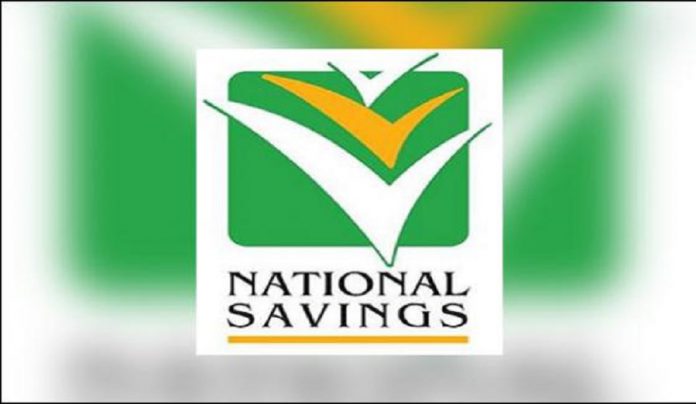 There are also 1696 winners for the third prize worth Rs 500,000. We will also further update you about the draw results. 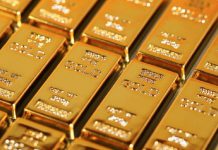 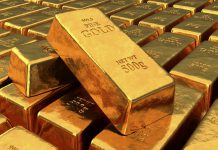 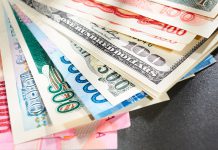 USD To PKR And Currency Rates In Pakistan Today, 20 September 2021 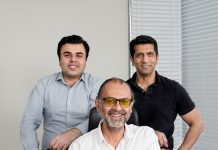 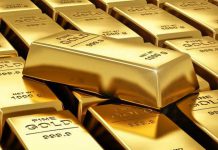 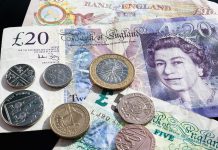 Pound to PKR and Today Currency Rate in Pakistan, 18 September 2021