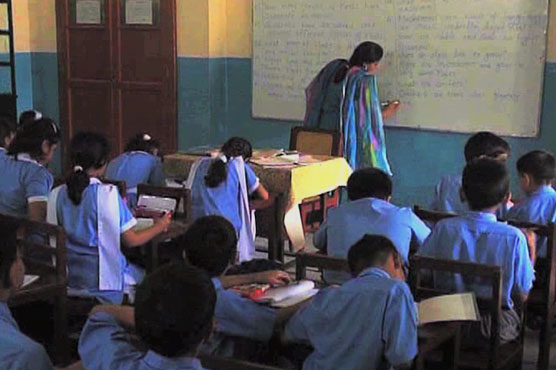 All Educational Institutes in Punjab, Private in Sindh, and KP to Remain Closed Today

However, in Sindh and Khyber Pakhtunkhwa, only the private educational institutes will remain closed. All schools, colleges, and universities in Balochistan are to remain open as scheduled.

The Punjab government official also added that the intermediate exams, which were scheduled for Thursday under all secondary education boards, have been postponed and a new date for the exam shall be disclosed later on.

The School Education Department, in light of the expected traffic situation today, has also announced a holiday, while the University of Engineering has deferred the exams that were scheduled for today.

KP’s districts’ private educational institutes, including the ones in Peshawar will remain closed.

While the Sindh government has issued no formal notice as to whether schools are open or closed, the All Private School Management Association Sindh has declared Thursday as a holiday. The representative for the Catholic Board has also pronounced Thursday (today) as a holiday, due to the law and order situation, as well as blockaded roads.

Throughout Sindh, Section 144 has been imposed, which means that the pillion-riding, rallies, meetings, and gatherings of more than four people is banned for 10 days. Furthermore, the licenses to carry weapons have been also suspended for this period.