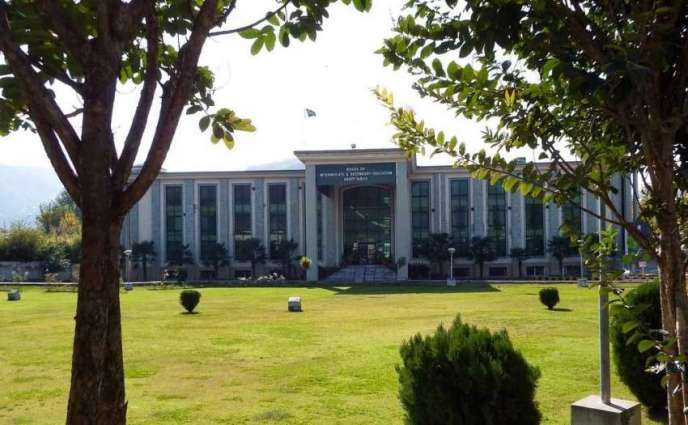 BISE Abbottabad announced the Abbottabad Board annual result for class 10th on Thursday (yesterday). Earlier, Board of Intermediate and Secondary Education Abbottabad revealed through the official press release that the result will be released on June 27.

A large number of students were appeared in the exam conducted by BISE Abbottabad that covers the students of Abbottabad and other areas.

According to reports, the full and final BISE Abbottabad is now revealed by the board. We will keep you aware about all the latest updates.