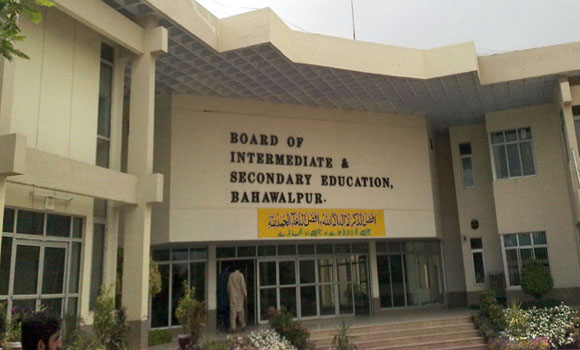 According to Boards website,BISE Bahawalpur matric result 2018is announced. Names of position holders are also announced.

A large number of candidates appeared in the SSC annual examinations as revealed by the BISE Bahawalpur website.

BISE Bahawalpur is one of the key examination boards of Pakistan. It takes annual examinations for SSC and HSSC level. In addition, it also appreciates bright students with shield, certificates, and cash prize. However, they should improve the curriculum so students can get latest and update information on various subjects.