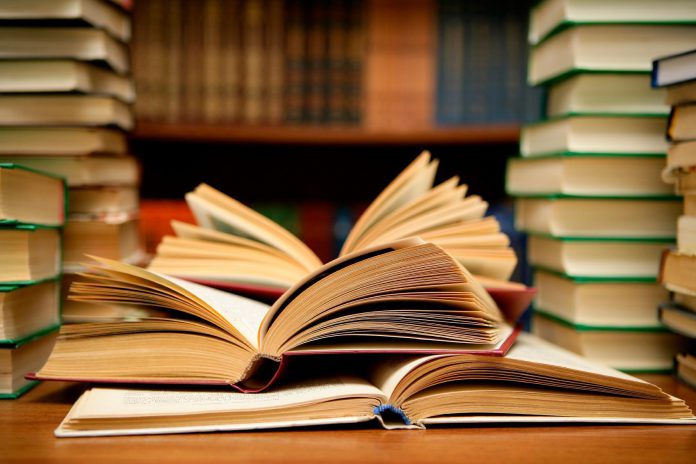 Candidate of the Kohat Cadet College Junaid Imran clinched the first position by securing 1014 marks while Danish Sattar and Saifullah of the same college got second and third positions by obtaining 1007 and 1104 marks. The result was announced during a ceremony held in the BISE Kohat building. BISe Chairman Abdur Raqeeb Khan Controller Waqar Khan and a large number of parents and students were present on the occasion.

In the humanities group student of the Government Girls Higher Secondary School, Lachi, Ayena Hayat stood first in the board with 877 marks.

A total of 41,107 students appeared in the examination wherein 33,567 candidates were declared pass. The pass percentage remained at 81.66.

Muhammad Afaq who got the third position in the pre-engineering group donated his cash prize of Rs40, 000 for the construction of dams. 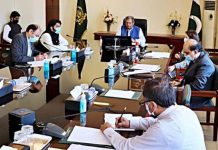 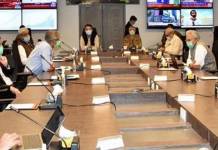 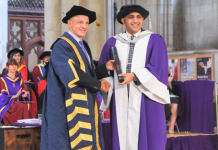 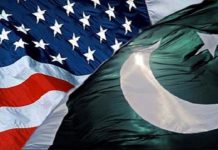