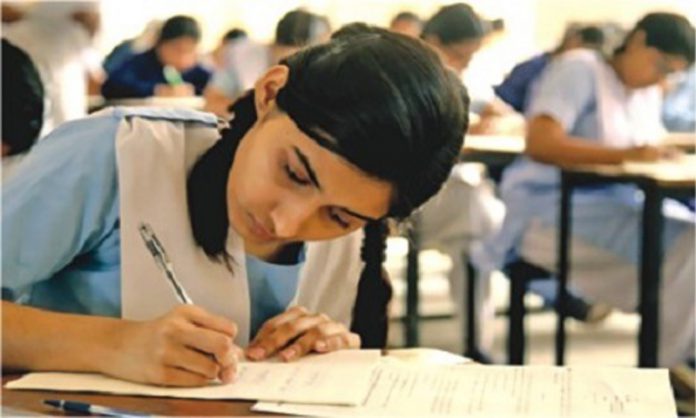 BISE Lahore board 10thÂ classÂ result 2019 is announced, as it was scheduled on July 15. Students were eagerly waiting for the result and appeared in large number in the Lahore board matric exam.

Board of Intermediate and Secondary Education Lahore is among the largest education boards of Pakistan. Designing the method of exams and conducting annual examination are surely the major functions ofÂ the BISE Lahore. 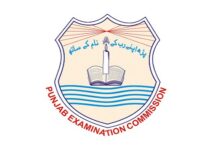 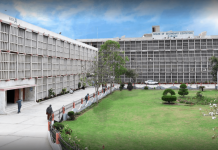 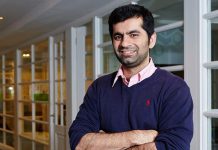 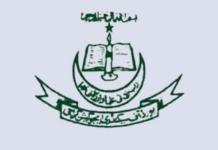 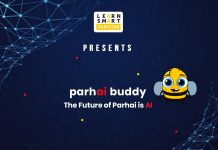