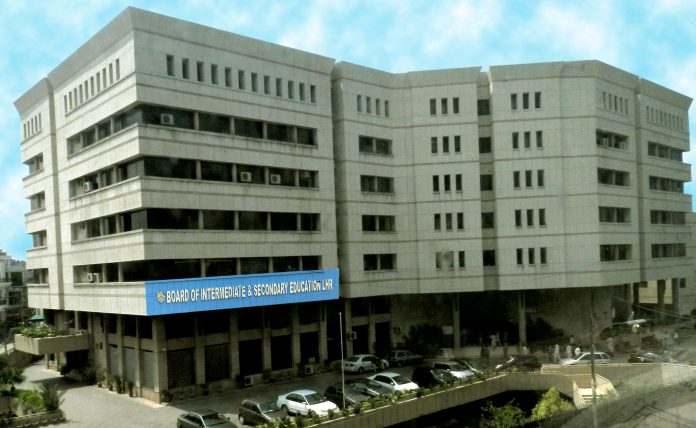 Board of Intermediate & Secondary Education BISE Lahore has announced that the paper of English compulsory (Part-I), which was scheduled to be held on May 27, Monday (today), has been postponed.

The paper will be held on June 4 now. It is pertinent to mention here that the Punjab government has already announced public holiday in Lahore on Monday in the wake of the visit of Vice President of the People’s Republic of China. All schools, colleges and universities of the provincial metropolis will remain closed on Monday (today). A BISE Lahore spokesman said the paper was postponed after a ban on pillion riding was imposed by the Punjab government. 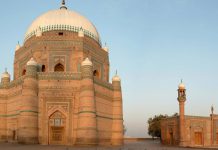