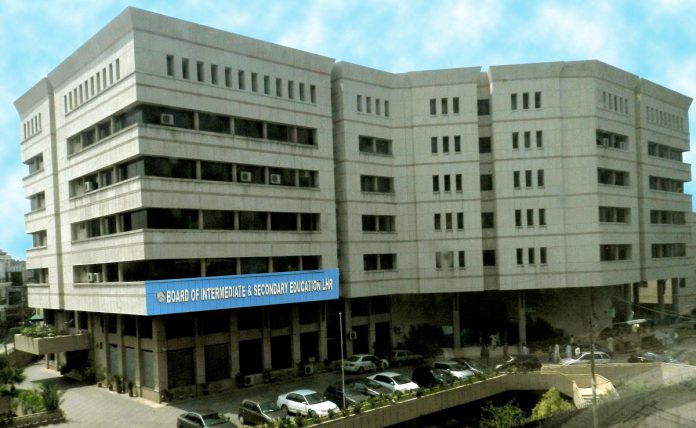 The long awaited BISE Lahore Inter Result 2021 will be revealed on October 14 (today). Several students were appeared in the exam and are waiting for the BISE Lahore 12th class result.

Board of Intermediate and Secondary Education Lahore will announce the result on their official website. However, result will be also available on our website.

BISE Lahore revealed in their tweet that “Result of Intermediate Part-II (Annual) Examination 2021 will be declared on October 14th 2021, (Thursday) at 05:00pm, Insha’Allah”.

The board also issued a press release in this regard.