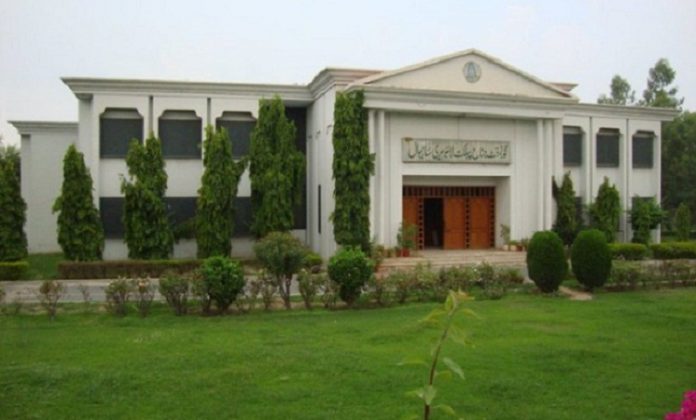 BISE Sahiwal inter result 2019 is going to be revealed on coming Wednesday.

BISE Sahiwal inter result 2019 will be announced by board on September 4. The Sahiwal board 12th class result will decide the fate of several students appeared in exam.

As per reports, inter result of some other education boards in Punjab will be also announced on the same day.