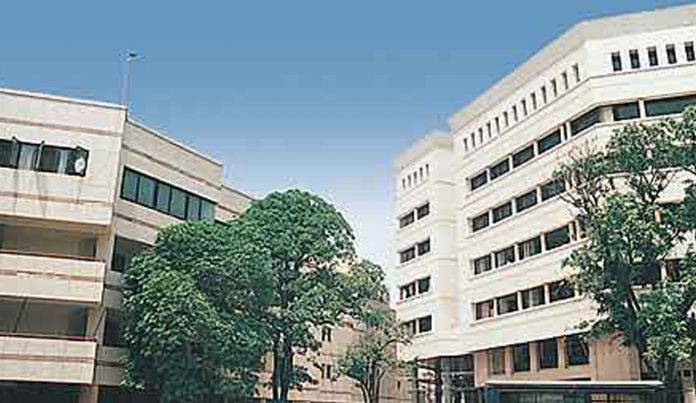 According to reports, the BSEK SSC part I result 2019 is now announced.