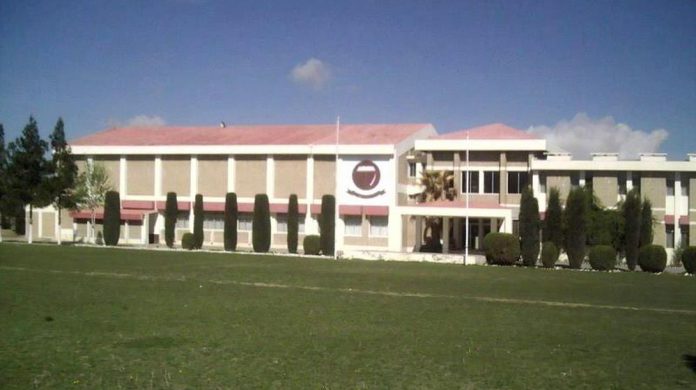 Prinicipal of Cadet College Mastung, Javed Iqbal Bangash, is arrested for his alleged involvement in the inhuman punishment.

However, Balochistan Police came into action after the video gone viral on the social media. They arrested the college’s principal after the Balochistan Court ordered his immediate arrest over the inhuman behavior. A petition was filed against the principal who allegedly gave the punishment orders. The hearing bench consisted of Chief Justice Muhammad Noor Maskanzai and Justice Hashim Kakar.

Aitzaz Goraya, DIG Counter-Terrorism Department (CTD), said in court that the principal is arrested after court orders. He further added that other culprits will be also arrested soon. Aitzaz Goraya also assured the court that the FIR should be registered against all the suspects. He elaborated that police will do all their effort to catch them.

People from all walks of life are condemning the brutal act of punishment. Senior Journalist and TV Anchor Talat Hussain also considered it a shameful crime.