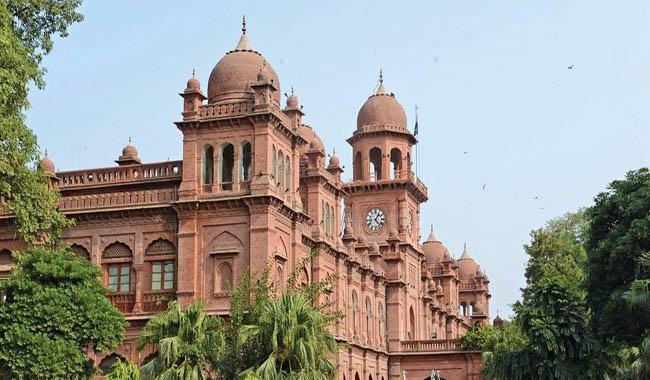 Chief Justice of Pakistan Saqib Nisar has ordered the university authorities to appoint the senior most professor in the university as the VC. He expressed his anger towards the management for failure to appoint a permanent VC in two whole years. He also was disappointed at the syndicate over their agreement to hand over the land over to the government.

CJP Saqib Nisar said that not appointing a permanent VC is supposed to be an effort to stall the governments demand for the land. The land that was agreed upon to be given to the provincial government by the university’s syndicate. He summoned the syndicate and demanded an explanation of why was it done so.

The whole university is against giving the land to the provincial government for the purpose of handing it over to a religious party for building a seminary. The teachers and professors have shown extreme discontent over this matter and the previous VC Zaffar Mueen Nassar had resigned saying he rather quit than succumb to governments demands.