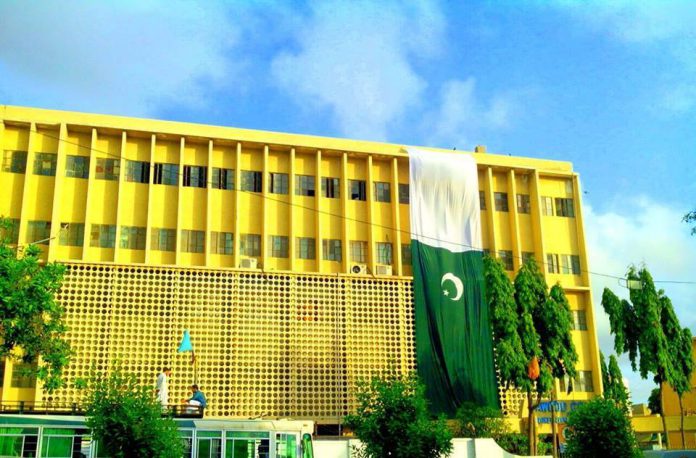 KARACHI: Dawood University of Engineering and Technology has announced that it will take entrance exams for session of 2018-19 from in only in one city this year.

With new academic year starting for universities, students are taking admissions in the institute of their choice. The entrance exams of various universities are timed on various weeks of different months to avoid from coinciding. Dawood University of Engineering and Technology is one of the sought institutes for students aspiring to be engineers.

The Dawood University management has announced to take exam in only Karachi this year instead of four cities throughout the country. The University has taken the decision after a meeting of admission commission under vice chancellor Dr. Faizullah Abbasi.

The entry exam for session of 2018-19 will be taken at one venue in Karachi. The admission process is supposed to start by August after which entrance exam will be taken. The test center will only be in one city this year, Karachi, while previously there were test centers in four cities.

The venue of the test, process of admission and fees structure will be announced in August as well.