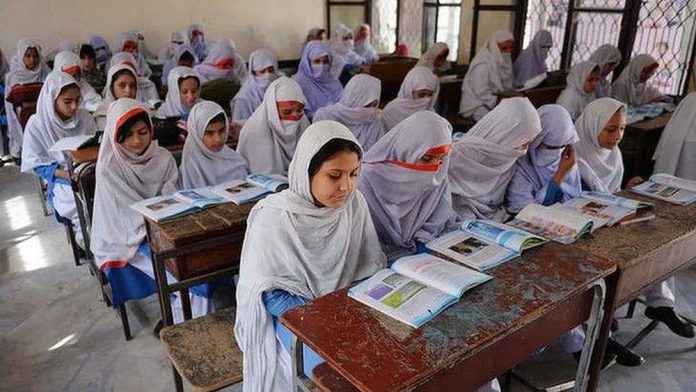 According to spokesperson of Federal Government Educational Institutes (FGEI), summer vacations will start from June 4th. He added that the vacations will last till the mid of August.

The spokesperson for FGEI said that the institutions always close for summer vacation on account of hot weather. He added that it was to avoid the instances of heat strokes among the students.

The educational sector is announcing early and prolonged summer vacation due to the increasingly hot weather. The hot weather which is specially prevailing in the southern belt due to lack of rain has become intolerable.

The industrial hub of the country Karachi is facing weathers as high as 43 Celsius since a few days. Intermediate Board and Karachi University had postponed exams from 21-23rd to 24th May. Even religious seminaries announced a 3 day off for their students due to the sweltering heatwave.