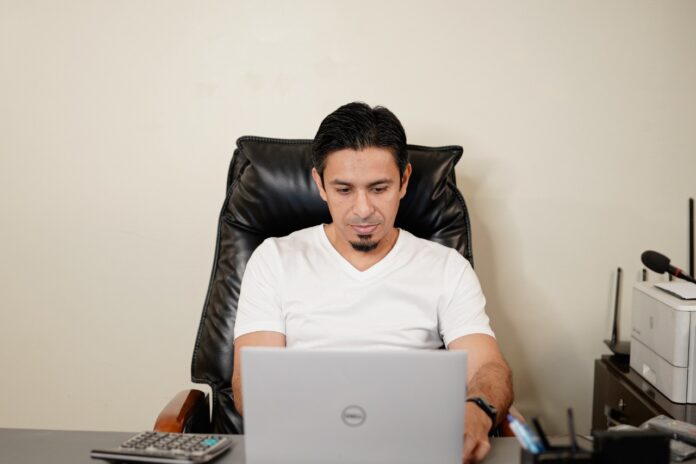 To settle this debate, we need to focus on both sides of the spectrum and develop a solution that empowers our brain’s ability for better functioning.

From a general (or even philosophical) perspective, life is a broad spectrum. Introverts vs. Extroverts. Optimists vs. Pessimists. Jocks vs. Nerds. And all except a very few of us fall somewhere between the two very extremes.

Another, though not widely discussed or admitted, spectrum is related to problem-solving. The two extremes here are whether one is problem-focused or solution-focused.

To fixate on problems rather than thinking hard about the solution is not unlikely for humans. We marinate the problems so well to the point that we become experts – on problem brewing. However, some of us are more inclined towards offering solutions like hotcakes.

Case in point, which end of the spectrum is more logical and fruitful to humans? One may curse the build-up of this piece and vote for a “solution-focused” methodology, as it’s the most logical one here. But Burhan Mirza ignites the argument with a NO to both sides.

Serial entrepreneur and business magnate Burhan Mirza is the pioneer in bringing thought-provoking ideas to the tables which are covered with the dust of mediocrity. The IT tycoon believes that we can only grow as a nation only if we intend to grow as individuals. And for that, we need to rethink our perspective on problems hindering our paths to prosperity.

“I have seen people say being solution-focused is the mantra of success. While they are right but it’s not true in every case. Anyone who is actually wise knows when they need to be focusing on the problem and when they need to talk about the solution,” explained Burhan.

Elaborating on the subject, Burhan countered the debate by saying, “This whole argument sometimes feels very vague to me. Just like all other aspects of life, this, too requires a balance. One cannot truly prosper just by talking solutions 24/7. Neither can they conquer the world by identifying problems. This is not the way to go.”

Sharing a snippet from his current read, Burhan Mirza said, “The book I am reading is by Carl Sagan called ‘The Demon-Haunted World.’ There’s a chapter in the book ‘Dragon in My Garage,’ which describes a man claiming to have a dragon in his garage. However, he fails to prove its presence.” The story continues in a spiraling loop until the author shares different methods of solving the dragon problem.

“The key lesson I learned from this book is that focusing on the problem (the dragon) isn’t a viable approach to resolving an issue. Rather, dissecting the problem and the challenges associated with it is the key to achieving success,” he added.

While emphasizing the importance of dissecting the problem, the IT tycoon used an everyday example and said when all we can see are solutions, we often fail to focus on the real problem. If the checkengine light is blinking and it is annoying you, the easiest solution would be to remove the bulb. But, obviously, this will not solve the real problem; it only puts a band-aid on the immediate discomfort. And rightfully so!

Going forward with a quick-solve approach doesn’t really eliminate the problems for us in the longer run. Burhan Mirza is of the view that the difference between solution-focused and problem-focused individuals arises in both our personal and professional relationships.

Burhan shared an example of a solution-focused methodology at work:

“Say a customer service representative wants to solve a consumer complaint about a faulty service or product. A solution-focused person would probably just want to end the call ASAP by offering a refund or compensation.”

He added, “However, this strategy may be good, but it may hurt the businesses over time. If the complaint is about a fault at the company’s end, then it is imperative to look into various departments; production, packaging, quality assurance, etc., which is precisely what we call dissecting the problem – or focusing on the issue–in this case. By taking this route, the company will not only solve the complaint by retaining the customer but also eventually improve their business practices for the future.”

While stirring the conversation to a personal life example, the thought leader said, “Consider a couple with one partner focusing on problems and the other one focusing on the solutions. Both ways of the argument will likely go down with ifs and buts, turning a relationship into a boxing ring.”

Proposing a rather fruitful solution, Burhan furthered, “When a couple is in such a situation, they should first talk openly about the way they manage problems and the differences that arise. Often these differences are hard to recognize as they are deeply rooted in our life experiences.”

This insightful discussion with Burhan Mirza was enlightening in many ways for everyone coming from different walks of life. He is of the opinion that weighing only one side of the spectrum results in a vague debate leading to nowhere.Considering all the pros and cons of the subject, it is important to realize that indulging in such arguments sucks us into a deep hole of never-ending perspectives stemming from personal experiences. The only logical way out is to enhance our abilities to dissect a problem and look for even better and lasting antidotes. This is precisely the only angle of the debate that Burhan is in favor of!