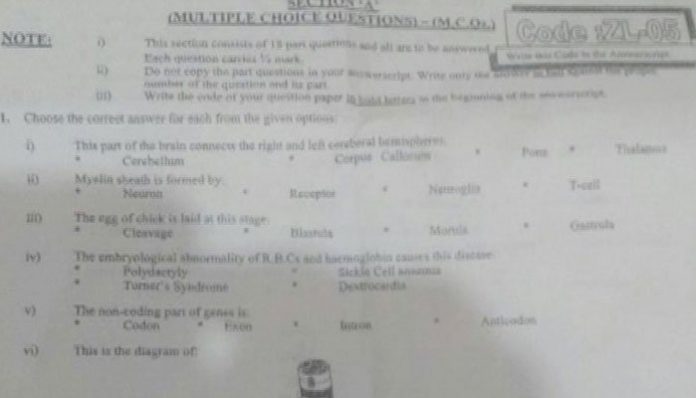 Karachi: The inter zoology exam paper was reported to be leaked on social media sites half-an-hour before the exam even took place. The exam had to still go ahead with the same question paper, despite of the leak.

Chairman of the Board of Intermediate Professor Inam Ahmed was once again shocked and baffled over how the question paper of the exam leaked out before the exam even began.

While talking to news source, the Chairman of the Board Inam said that there was no way that the paper could have been leaked.

The Chairman Board added that this time around strict measures were taken to make the sure that there would not be any cheating like the previous years. According to the Chairman, the question papers are sent to the examination centres just moments before the exams begin at 9am in the morning. The exam starts at 9:15am.

Professor Inam Ahmed said that he had personally toured the exam centres to make sure no such activity could happen. He stated that an investigation is being launched into how an exam paper leaked like this. 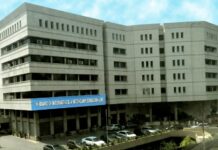 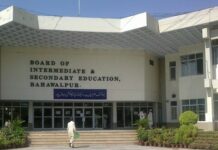 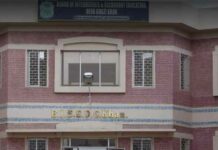 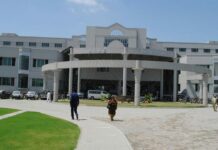 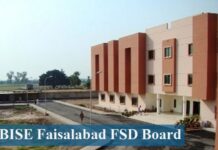 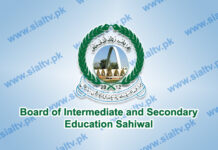