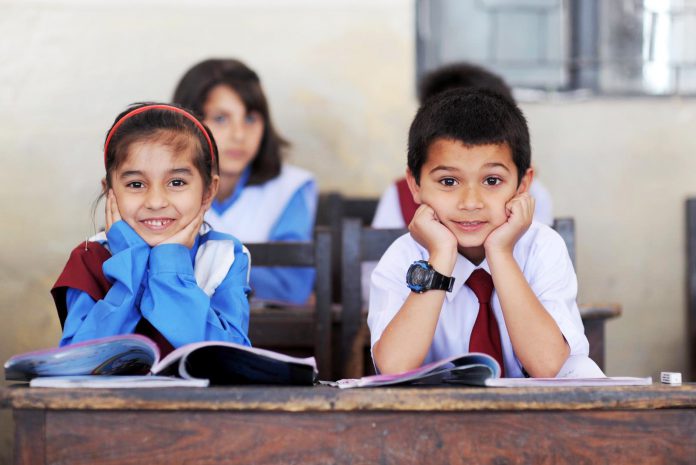 There is an alarming situation for Pakistan as it is the second country in the world with most out of school children.

Around 9.2 million children do not go to schools in Punjab. However, 4.17 million are boys whereAS 5.03 million are girls. It is such a bad situation for Pakistan as it ranks second in the UNICEF rankings for out of school children. In addition, Punjab also ranked as a province with most out of school children in the world. However, only Nigeria has a bad enrolment ratio than Pakistan. 47% of children aged between 5 to 16 years do not go to school in Rahim Yar Khan.

Rubina Nadeem, the UNESCO education specialist, revealed that poverty is one of the leading reasons for this issue. She further added that the government is dealing with various issues such as geographical location, ethnicity, gender inequality, etc. that worsen the education situation in Pakistan.