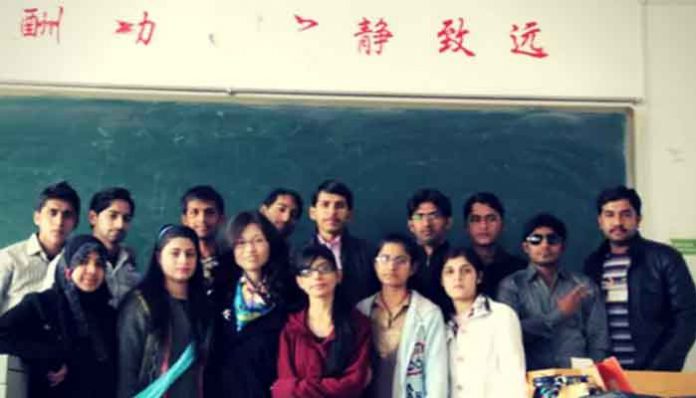 According to China’s Ministry of Education, Pakistani students in China ranked third among the international students.

On the other side, South Korea ranks first with 50,600 students, followed by Thailand with 28,608 students, India with 23,198 students, and the United States with 20,996 students. However, over 492,000 foreign students from several countries and regions studied in China.

According to the latest data, China has become the top education destination for Pakistani students as most of them enrolled in Chinese universities, around 7,034 are studying on scholarships. However, Pakistani students in China are mainly increased due to different preferential policies offered by the Chinese government after the launch of China-Pakistan Economic Corridor (CPEC).