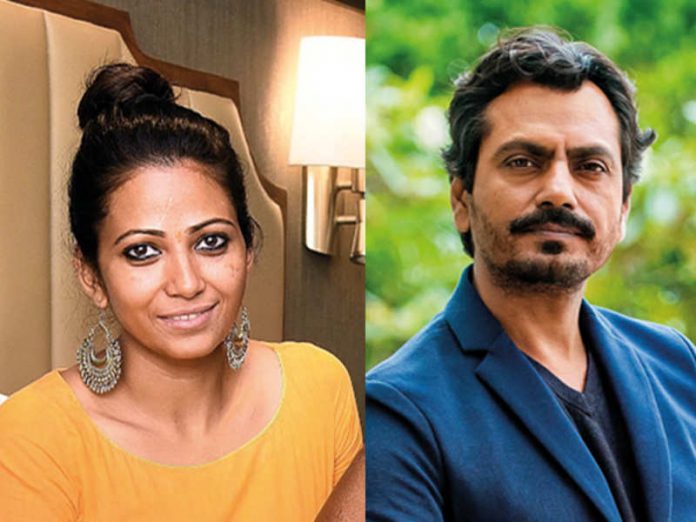 Aaliya Nawazuddin Siddiqui’s wife sent a legal notice for divorce. However the reason to end the marriage is still not revealed.

According to Bollywood Life, Aaliya said, “The trouble (in marriage) started a long time ago, but I was not bringing it forward. I was trying to resolve these issues, waiting for them to get better.” In the end, I had to make that decision.

She mentions that Nawaz never raised his hand. His arguments and shouting were unbearable. She also claims that his family tortures her mentally and physically, even his brother hit Aaliya.

she added that she has been enduring a lot for many years. His first wife left him for the same reason. Seven cases have already been registered against him by his wives and four divorces have taken place. This is the fifth. Here is a sample. You hide a lot to avoid embarrassment in front of others, but how much you can benefit in love.

Nawaz-ud-Din is currently under quarantine in Budhana with his family. He left for his hometown to celebrate Eid. Aliya had earlier told The Indian Express, “Before I left for Muzaffarpur, I sent him a lot of notices and he has not responded yet, so now I have to take legal action. ۔ “